At the age of 16, he reluctantly abandoned the captain's armband of the Barcelona U18 youth team, resolutely left the football temple La Masia and went to the little-watched football club experience. At the age of 21, he boldly refused the Bundesliga hegemony Bayern’s transfer fee of 10 million euros. His kind invitation, landing on the rookie team to challenge himself, these are two unconventional choices Olmo made at a fork in his life. 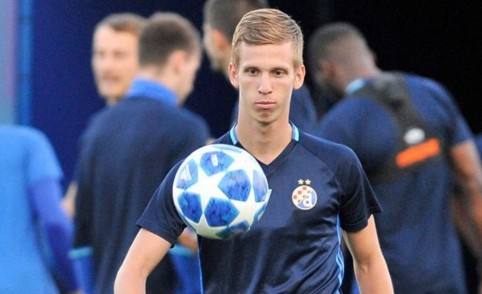 In the eyes of most people, staying in the top youth academies and super giants will naturally get too high exposure and better development; and many young players are squeezing their heads in the hope that they can enter the powerful teams as soon as possible. The Spanish teenager did the opposite. It can be seen that Olmo, who scored a goal in his first appearance on the bench in the Bundesliga, has sufficient confidence and an unusually clear plan for his talent and future.

As we all know, La Masia has always had a tradition of cultivating top No. 5 players, from Guardiola handed by Cruyff to Harvey early in his career, and Busquets, who still occupies the main position of the Red and Blue Army. They are all top-level backyards from the same line. When Olmo was taken by Barcelona scouts from the Espanyol Junior Team to La Masia at the age of 10, he was the new generation of "position 5" that the club focused on training. 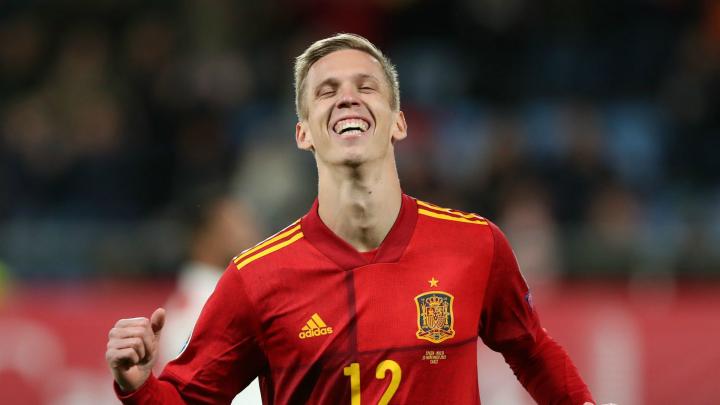 However, the plan cannot keep up with the changes. With the future "Little Harvey" athletic ability, forward consciousness and dribbling footwork getting better and better, his position will also be more forward. So "Little Iniesta" gradually became a new title adapted to the changing style of this rising star. But when everyone thought that Olmo, who had skipped grades all the year round, would step up to U18 and U21 in Barcelona and eventually become a frequent visitor to the Nou Camp, he went to Dinamo Zagreb.

But it is worth noting that although Olmo can often blast into the fairy ball, but his long-range shots are not top-notch, and sometimes put "anti-aircraft guns" on the periphery. Therefore, this "little Iniesta" also needs to hone his shooting skills or reduce his desire to shoot. On the other hand, compared to the real winger, the explosive power and absolute speed of the Red Bull new aid are lacking. Of course, Olmo, who claims to prefer the 10th position, is absolutely top-notch athletic ability among organizers of the same type. In the future, as long as he does not develop in the direction of a blaster, his physical talent can be fully qualified for any midfielder. A role. 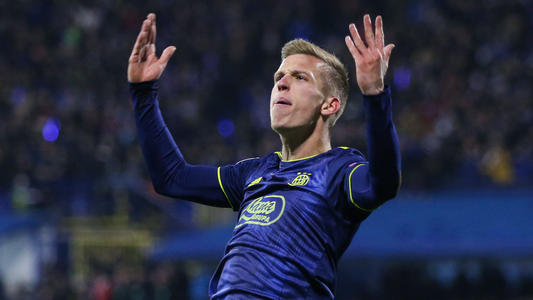 As a new star of La Masia, Olmo also has a commendable advantage, that is, a good sense of frontcourt press. Whether he is a left forward, a midfielder or a striker, he can always actively participate in the whole In the defensive system. All in all, Olmo's extraordinary talents need not be repeated. After all, it is rare to see a teenager who can let the old club make a documentary for him when he leaves the team.